I had two Autum groups this year and both on Sao Miguel / Terceira and Corvo. First group where my Austrian friends I guided two years ago on Terceira and Graciosa. Before I picked them up in the beginning of Octobre I checked a pond on the Airport to discover a personal lifer. Wilson Phalarope is a verry rare visitor on the Azores and Europe in general.Good start. 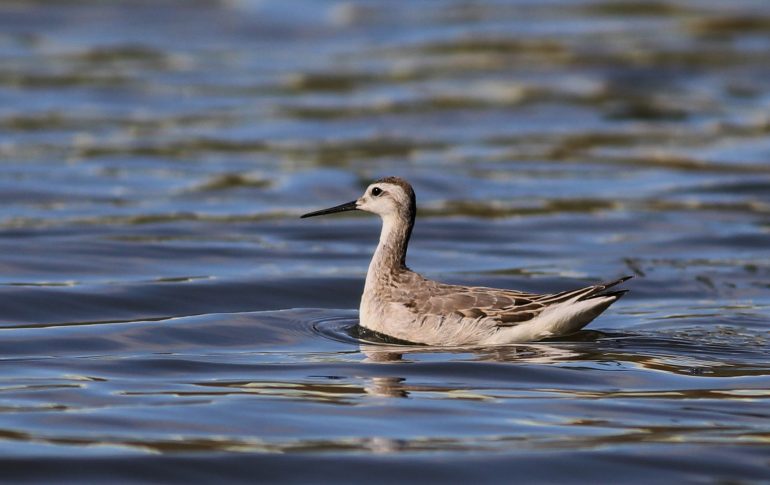 Next day it was Bullfinch day and we did quite wel having great close up sightings.

Ariving on Corvo as one of the first birders this Autum was quite exiting and lucky us where still on time to spot the Canada Warbler before it disapear some days later. American Golden Plover, a most likely American Peregrin, Scarlet Tanager and some intresting waders in the Caldeirao was enough to make the group happy but this Autum end up to be one of the poorest since ever on Corvo. 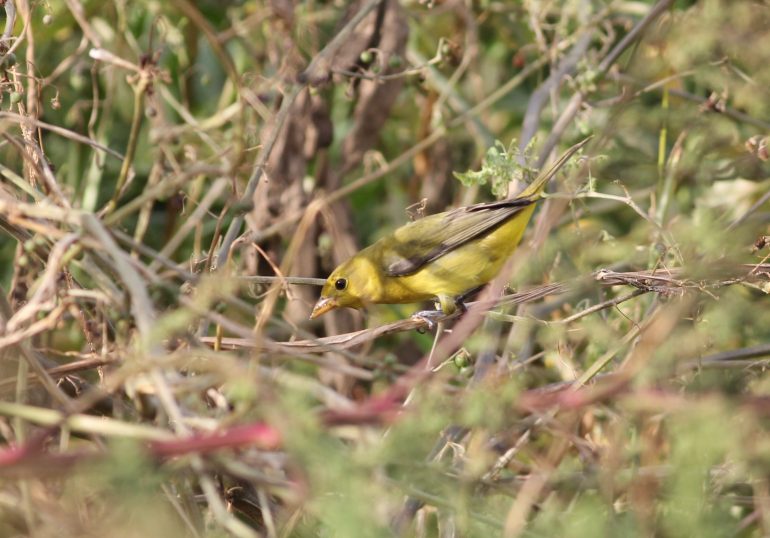 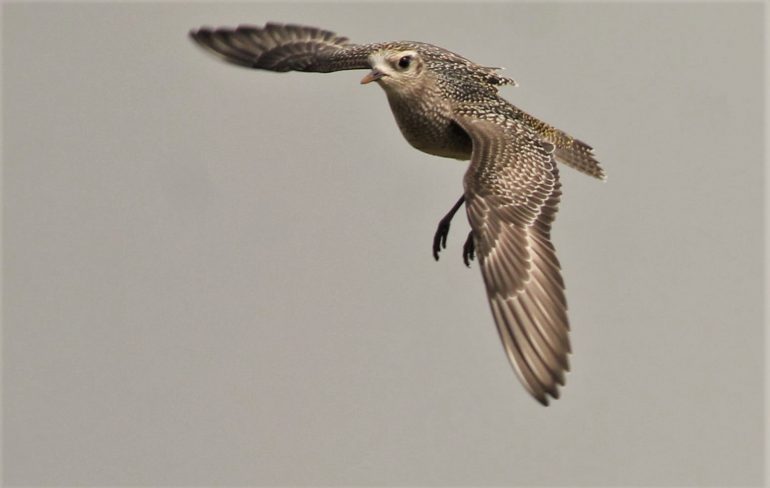 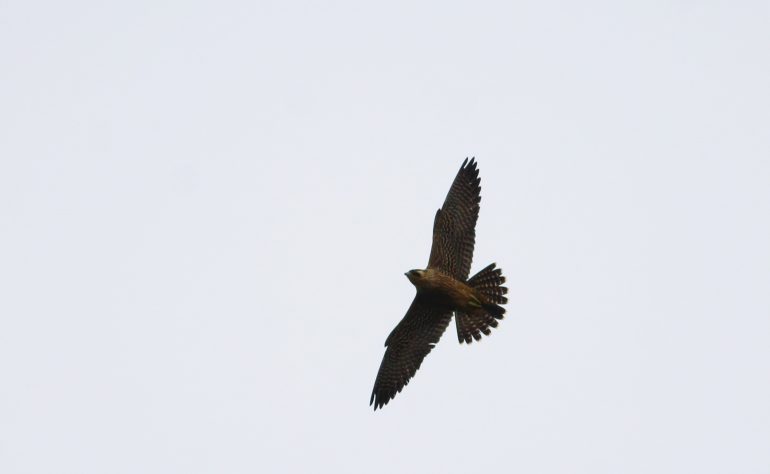 On the way back by Terceira the usual waders and than back to Sao Miguel to pick up the second group. 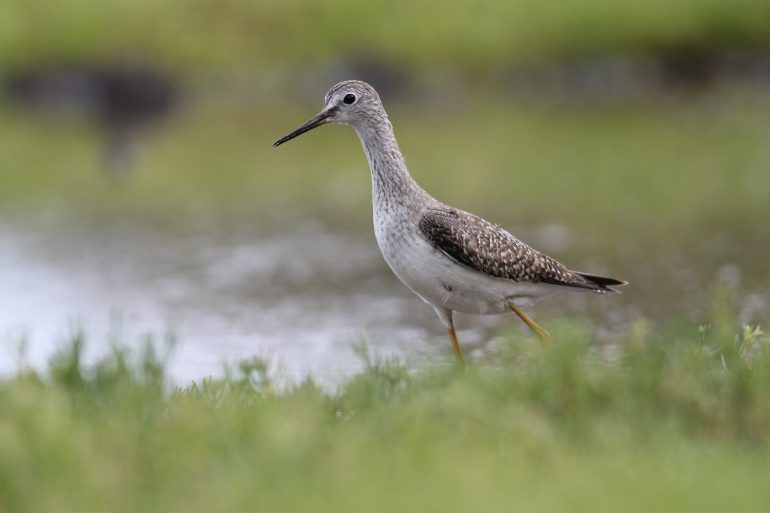 The second group should come with my friend Dominic Mitchel but as he had some health problems he asked me to take care of them.On the first day in Sao Miguel we did an incredible job founding a Common Yellow-throath on the end of the day after the Bullfinch. The adult male (first spotted by Max) came out verry briefly and a most horrible recordshot was the only Photographic regist. Next day we went back and found another one. This time a first year male. 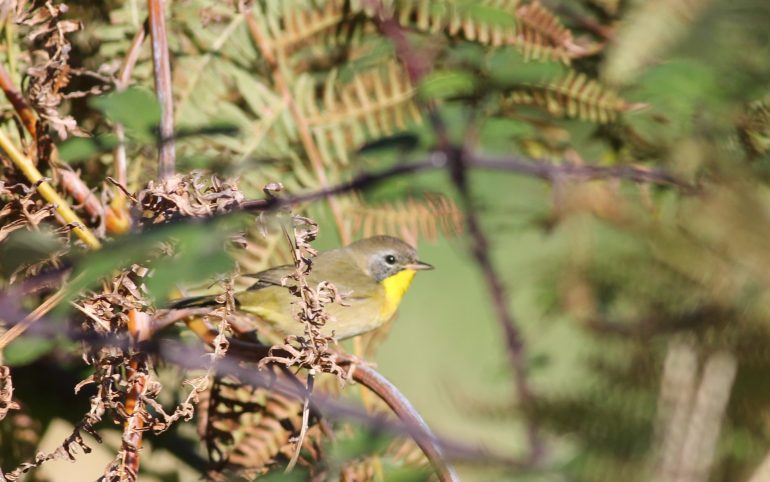 I was quite fustrated as on the day I left Corvo with the first group my so much wished Yellow billed Cuckoo was spotted by some German birders who had been birding in Flores. As soon we arive we runned up to the spot but like earlyer ocasions it seem to be another YBC disastre. We went for the remaining birds but Corvo was in big crisis. Still had some left over birds from the week before but Scarlet Tanager and Canada Warbler where gone. A Bobolink was the only new bird and my sadnes about the disapeared Cuckoo was leading me to a big mental depresion ;-).
After a long day walking around the Caldeira with Bill and Max we sit down for a beer when Bosse called me by phone that the Cuckoo was refounded. 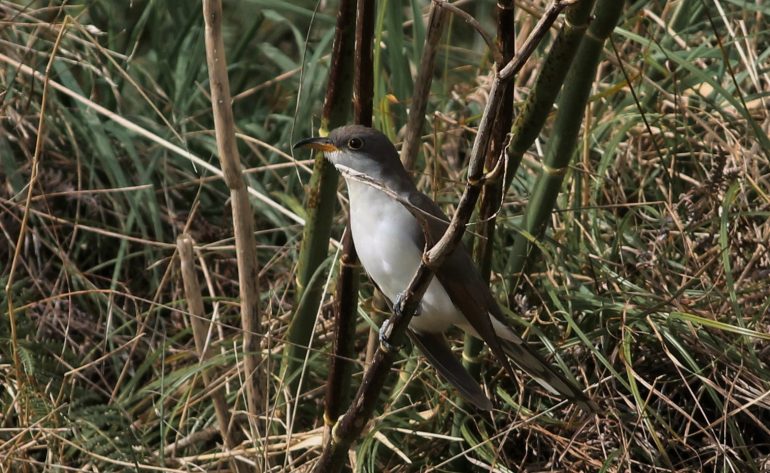